HomeHomeDoes Your City Require a Permit for Home Security?
Home

Does Your City Require a Permit for Home Security? 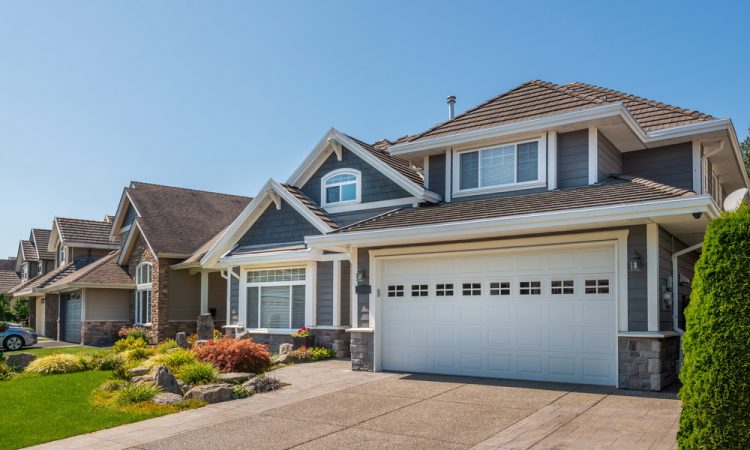 The right to protect your home against crime is a constitutionally protected right. It is also baked into the laws of individual states and municipalities. But in some cases, it is a regulated right. For example, some cities require homeowners to obtain permits if they want to install home security systems.

Does your city require a permit? If you don’t know, it would be a good idea to check before you actually install a system. Waiting until after the fact to discover you need a permit could result in fines or other penalties. Permit fees are generally pretty cheap, so you are better off getting any required permits upfront.

Why Permits Are Required

The city of Redmond, CA requires permits for centrally monitored home security systems. The permit fee is $40 for a 3-year permit. Subsequent renewals cost just $10. The question is this: why is the requirement in place? Furthermore, why does it only apply to centrally monitored systems?

The rationale for permitting differs from one municipality to the next. It would appear as though Redmond officials instituted their requirement as a way to cut down on false alarms. Numbers from 2021 show that 96% of all home security-related service calls were triggered by false alarms.

It goes without saying that false alarms temporarily take police officers out of service. This constitutes a waste of valuable time and resources. Officers could be responding to more serious issues if they weren’t tied up investigating false alarms.

In theory, permitting helps reduce false alarms by making it painfully aware that local police departments are paying attention. In Redmond, obtaining a permit forces a homeowner to register their security system with the police. The permit acts as a constant reminder that the police are not all that fond of responding to false alarms.

Does it work? Police departments usually say it does, but there isn’t a whole lot of data to back up such claims. Meanwhile, the city of Redmond assesses a $250 penalty on any homeowners whose unpermitted, unregistered security systems trigger false alarms to which the police need to respond.

As for home security systems that are centrally monitored, they are the main target of permit requirements for the simple fact that they are the types of systems that most frequently result in false alarm service calls.

To understand why this is so, imagine a homeowner who has a professionally installed home security system from Vivint Smart Home. The system is remotely monitored by Vivint 24/7. Their remote monitoring personnel are trained to alert the police when an alarm is activated and there is sufficient reason to believe a burglary may be in progress.

Monitoring companies want to be on the safe side. They do not want any liability issues. So if an alarm goes off, they require compelling evidence to stop them from contacting local authorities. If there is any reason at all to believe the alarm is legitimate, contacting the police is the only option.

Now, imagine that same homeowner with just a few motion-activated security cameras that they monitor themself. Imagine they get an alert that one of their cameras has been activated. They are going to check the video feed before calling the police. They are unlikely to make that call unless their video feed clearly shows an unwanted guest. 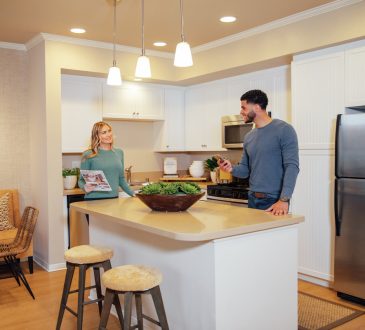 Things to look for while renting an apartment

Devid MashNovember 19, 2022November 21, 2022
Renting an apartment is a scary and exciting experience. You want to make sure you're getting the best place for... 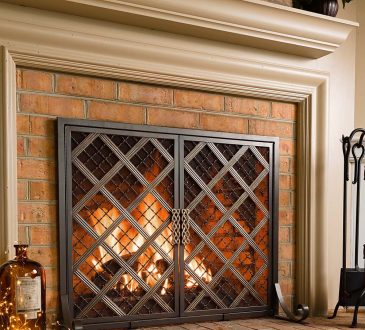 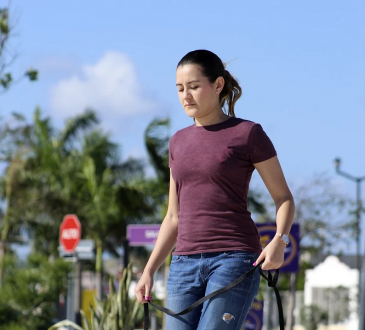 It’s Only Fair That Your Dog Enjoys a Vacation As Well. 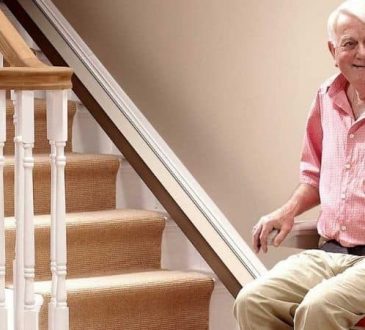 How to Compare Different Stairlift Companies

Devid MashNovember 14, 2020November 24, 2020
There are several major brands and stairlift companies that offer a wide range of products. If you are in the...