HomeHealthDr. Bruce G. Fagel – Why Not All Hospital Incidents Are Malpractice
Health

Dr. Bruce G. Fagel – Why Not All Hospital Incidents Are Malpractice 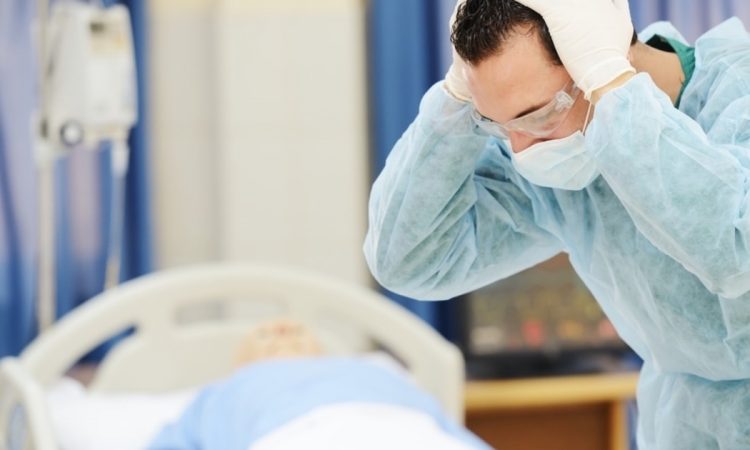 If you speak to experts in the industry you will find that the large majority of medical malpractice claims, actually are not clams at all. Lawyers like Dr. Bruce G. Fagel see this kind of thing all of the time, and they often have to tell potential clients that whatever they have been through, has not actually come about as a result of medical malpractice.

There are fewer cases each year of medical malpractice but there are still some, which of course are too many. Here is why not every hospital incident can be called malpractice.

When it comes to the human body we still do not know all that we could, and this is often why treating certain diseases and illnesses is so hard. When it comes to treatment options or surgeries, doctors will focus on probabilities, and they will opt for the result which has the best chances of success. The point here is that there are no guarantees whatsoever and this is why errors can happen in the hospital, which do not necessarily mean that there has been malpractice. Trying to prove otherwise in situations which have lead to death or injury, is very, very difficult when the doctors and hospital staff have done their jobs as they should.

When it comes to hospital treatments doctors and surgeons have certain protocols which they have to follow. This includes reaching a decision on how they will treat a patient and whether or not surgery is required. As long as the medical professional has followed the protocols which are in place for them, there is no chance that they can be accused of medical malpractice. Even if something does go wrong, this would not mean that they can be found guilty of malpractice.

Very often we see the families of patients who have diseases getting angry for late diagnosis, which contributes towards earlier death or worsening symptoms. This can be considered as a mistake on the doctor’s part, but there is absolutely nothing to suggest that this is a medical malpractice situation. We simply don’t have the tome or the resources to test every single patient for every single potential illness and disease, and this is why a missed diagnosis is very rarely considered as a medical malpractice claim. The only time that someone may have a case in this regard, is if the test has been carried out and the result then ignored. In this kind of situation we may see a case brought forward, but again, this is a very rare eventuality indeed.

Doctors and surgeons are only human, yet if they make mistakes things can be much worse than hey can in other professions. Even if this does happen however, it is not to say that medical malpractice is the reason behind what has gone wrong, which is why proving a case can be so difficult for the lawyers. 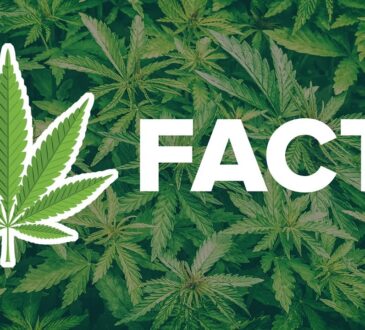 Devid MashDecember 1, 2022December 2, 2022
Cannabis is a plant that has been used for centuries for medicinal and recreational purposes. In recent years, there has... 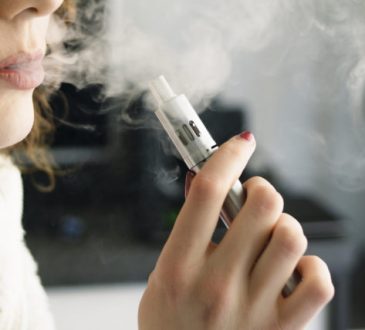 Devid MashApril 11, 2022April 13, 2022
Giving up smoking is a massive step in your life, and many people find it highly challenging as nicotine is... 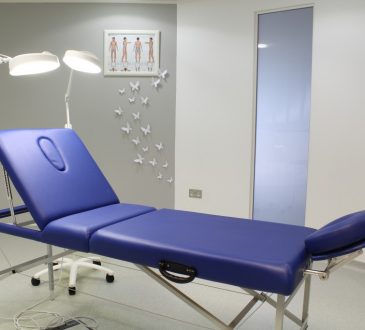 The Importance of a Great Sales Person in an Aesthetic Clinic 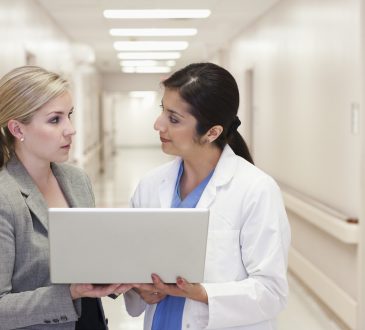