The Educational Reforms of The Delhi Government 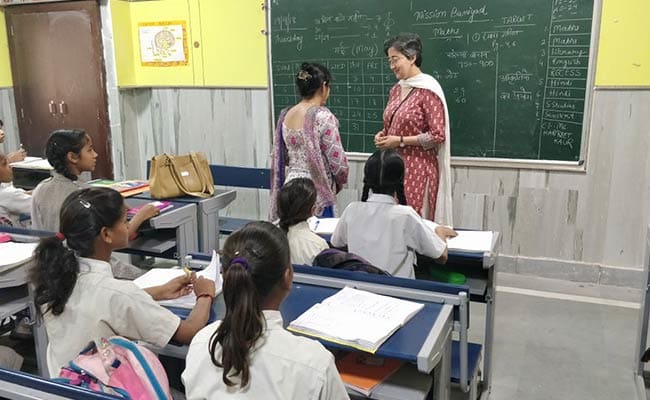 Measures were undertaken by Delhi Government to improve the state’s educational standards. Apart from initiating the process of Govt jobs in Delhi, it concerns care on the educational system.

The first measure was undertaken by Aam Aadmi Party Government was to increase the budget of education to double fold from Rs.4770 crores in 2014-15 to Rs.9836 crores in 2015-16. The large share was allocated to improve the infrastructure in the schools including Classrooms, renovations, building new schools, concern related to electricity and water, purchase of tables, desks for the students, and lab equipment.

To finalize the acute shortage of classrooms, more than 8000 classrooms have been constructed until April 2017 in addition to 21 new schools. Hence, the students can sit freely in the classrooms instead of dumping. 2017-18 budget sanctioned to construct 10000 additional classrooms. The Delhi government has constructed nearly 600 schools i.e. 20% more than it promised.

Poor maintenance has been always faced in all government’s infrastructural projects. In order to rectify the issues, the Delhi government appointed Estate Managers in every school to monitor repair, sanitation, and maintenance of the schools. This paved a way for the teachers and principals to focus on the academic part of their schools.

Retired military servicemen have been appointed as Estate Managers in the Delhi Government schools to continue their service. Estate Managers with the help of an android app report their findings. It has been regularly monitored by the Deputy Chief Minister and the higher officials through the customized dashboards. Hence, the servicemen offer their service even after their retirement.

Mechanized floor cleaners, modern equipment have been provided to the sanitation staffs to ensure the cleanliness in all the Delhi government schools.

NCERT textbooks were prescribed to the Delhi government schools. But, the students were not able to follow the syllabus. In that situation, teachers were cornered and they felt tough to impart the syllabus to the children.

A group of teachers had a consultation with the teachers who developed in “Pragati” supplementary material for teachers for the usage in the classrooms, to overcome the problem associated with imparting new syllabus to the children. The supplementary was activity based that involved innovative learning and teaching practices. The material has been received positively by the teachers and students.

Under the Economically Weaker Section quota over 31000 children in 2017 and 28000 in 2016 were enrolled in private schools that was mandated under the RTE. Previously, the entire process was conducted in a non-transparent manner that allowed bias and corruption. The Aam Aadmi government changed admission rules so that only a transparent online could decide upon the admission.

Each Child Can Read

The Delhi government launched “Each child can read” campaign to promote the poor reading levels of students. As an incredible achievement, the program made 97000 children red advanced Hindi Text within 35 working days.

It is ensured that all such educational reformation of the Delhi Government would help the diligent candidates to get government job in Delhi in the near future.

The Importance of Student Leadership Programs According to Yasith Weerasuriya

Devid MashAugust 10, 2021August 10, 2021
Being a successful student is more than simply earning good grades. In fact, students also need to learn new skills, make new friends, and carve a path for their future. Another way students can become more successful is to complete a student leadership program. These programs not only help individuals to make important connections with campus staff, but they also help them to build a strong resume and learn how to work well with their peers. Here are some of the other reasons why student leadership programs are so important:...
Education

Devid MashFebruary 17, 2019February 21, 2019
Locating a quality math tutor could be a challenge because there's a lot of tutors available. However, there are methods by which individuals can pick which tutor is the best for either them or the youngster. These strategies would be the following: 1. Request Senior High School Grades or College Transcripts: With respect to the educational degree of tutors, individuals will have to request either senior high school grades or college transcripts to find out when the math tutor has got the necessary content understanding to assist the youngster. Expect... 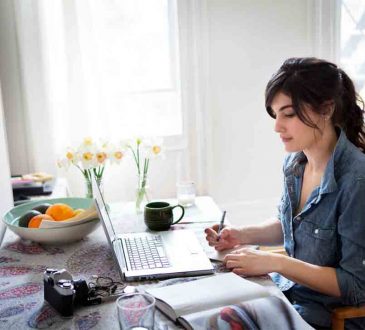 Devid MashNovember 19, 2018January 21, 2019
Biology is the scientific homework worrying living bacteria as well as also their setup. The selection of homework subjects is... 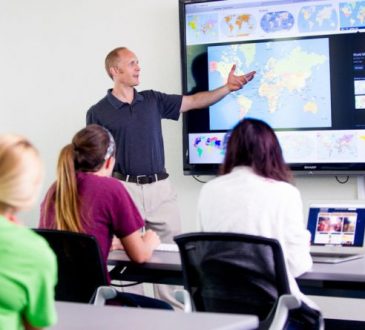 Devid MashJune 4, 2018January 21, 2019
Over the years, technology has revealed the potential to upgrade various sectors in society and education is one of them....